We are proud to say that Handicare is one of our lift partners. Nevertheless, we have tried to compile the information below as objectively as possible. Handicare is a stairlift producer that is located in the Noord-Holland Heerhugowaard. Handicare sells both first- and second-hand stairlifts, in addition, you can also rent stairlifts from them. By means of the stairlifts, they try to make the lives of their customers as simple as possible. The slogan of Handicare is therefore: 'Make everyday life easier'.

Liftoffertes offers people, who are looking for a stairlift, the possibility to request several stairlift quotations in one go. As soon as the quotations have been received they can be compared on price and quality, among other things. Lift companies all over the Netherlands join Liftoffertes. These are both big players and small players within the lift industry. In the field of stairlifts, lift companies can distinguish themselves in quality and price. For this reason, a matrix has been created of which stairlift brands deliver the best quality and which lift companies offer the cheapest prices. This so-called price-quality matrix has been developed by Liftoffertes itself. The matrix has been developed with results from research and from our own experiences with the companies.
(see figure 10) 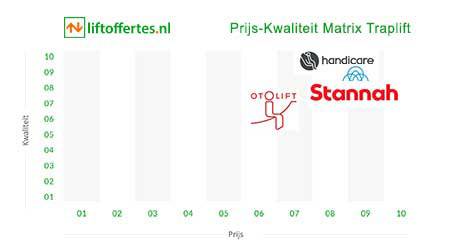 Reviews on the internet

Handicare gets good reviews on websites like Feedback Company and Google. More than 780 reviewers rated Handicare with an average of 4.5 stars out of 5. At Google, it is 16 reviews with the same score. (see image 3)

What determines the price of a new lift?

Different factors have to be taken into account when purchasing a new lift. These factors also influence the price of the new lift. There are different types of lifts, for example, house lifts, stairlift and personal lifts. Each type of lift has its own factors to take into account.

What determines the price of lift maintenance?

In addition to inspection and cleaning, the extended contract also includes some repairs. We also look at technical problems that might appear in the future and they will be remedied. Furthermore, a mechanic will be present to assist during the periodic inspection of the lift.

Handicare has been in the business for many years. Jan Hamer founded the company as early as 1886. Initially for the sale of lifts. Three years later Mr. Mulder joined the company and changed the name to Jan Hamer & Co. The company grew rapidly and soon became the largest lift manufacturer in the Netherlands. Mr. Jan Hamer died in 1919 but the company remained in existence and Mr. Mulder took over.
In 1960 the idea for the chairlift came up for the first time. This was because Mr. Mulder had come across a chairlift in America for the first time in his life. Once back in the Netherlands, he decided to develop stairlifts as well. Two years later the first European chairlift was on the market.

The company of Jan Hamer and Mr. Mulder has undergone a few name changes. In the eighties, the company was taken over by Otis just like another lift company called Brinkman. Jan Hamer & Co and Brinkman were merged by Otis into Liftenfabriek Brinkman Jan Hamer. A little over ten years later the company became independent again and continued under a new name called Freelift bv. Freelift bv would fully focus on the stairlift industry. At the end of 2007 Freelift bv became part of the Handicare Group. This is an international company based in Norway. The company's name was changed to Handicare Stairlifts BV. Factories of Handicare Stairlifts BV are located in the Netherlands, England, France and Germany.

Handicare Stairlifts BV has already helped more than 700.000 people with a stairlift. In addition, in 2016 it was awarded the certificate of the 'National Quality Mark for Appliances'. Handicare is currently the first and only stairlift manufacturer with this quality mark. The quality mark shows that the company complies with all strict quality requirements.

Active in which region?

Handicare is active throughout the Netherlands. Furthermore, Handicare Stairlifts BV has branches in the United Kingdom, France and Germany.

The head office is located at Newtonstraat 35, 1704 SB in Heerhugowaard.

Speed response in the event of a failure

Handicare has a 24/7 telephone number for malfunctions and advice. Response time to faults is within 24 hours.

Companies that are more or less comparable in terms of service-area, great service and prices.

Question here free and without obligation more quotations for Elevator brands to.

Would you like to know more about the maintenance of your lift? Elevator brands? 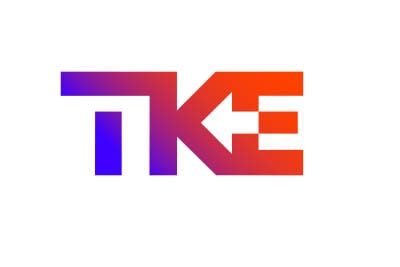 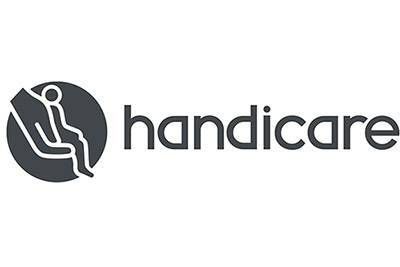