What is the difference between a house lift and a passenger lift?

The speed of the lift

At a speed higher than 0.15 metres per second, it concerns a lift that falls under the Lifts Directive and a lift at a speed lower than 0.15 seconds per metre falls under the Machinery Directive. Depending on these standards, the requirements and rules for the implementation of the lift differ. These regulations are strict and also subject to considerable change.

The regulations surrounding the lift

A passenger lift falls under the Lifts Directive 98/16/EC and a house lift falls under the European Machinery Directive. In order to ensure that a lift complies with the above-mentioned directives, it can be chosen to have it comply with the harmonised product standards for passenger lifts, respectively EN 81-1 for traction lifts or EN 81-2 for hydraulic lifts, or EN 81-41 for platform lifts.

The inspection of the lift

The owner is responsible for the inspection of the lift. This requirement does not apply to house lifts, but it is recommended that these lifts are also inspected by a CKI in order to prevent calamities in the future as much as possible and to limit maintenance.

The new Machinery Directive came into force at the end of 2009. This directive stipulates that it is possible to supply (platform) house lifts with automatic operation and chord closure. This Machinery Directive 2006/42/EC requires that the control (takeover control) is supplied on the platform and that the platform is completely enclosed, which means that this house hoist is constructed with walls, ceiling and cabin door and is completely enclosed. At higher speeds, a conventional type of lift must be chosen according to the Lifts Directive 2014/33/EU where a lift pit and shaft is mandatory. As an exception, there is a harmonised standard, the NEN-EN 81-21, whereby the lift may be supplied without a pit and raised shaft head, provided the speed does not exceed 1 metre per second. The approval of the inspection of the Ministry of Social Affairs and Employment is required for this. Deviating product standards are also possible, but these are subject to strict rules and when these lifts fall under the Lifts Directive it is only allowed to deviate if it has been approved by a European inspection body.

Liftoffertes offers you the possibility to request quotations from approved House lift suppliers quickly and in one go.
We will be happy to help you with your search for a new house lift!

Question here free and without obligation more quotations for Home lifts to.

Would you like to know more about the maintenance of your lift? Home lifts?

What are the dimensions of a home lift? 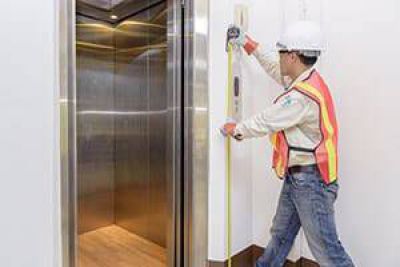 Can a home lift be installed in an existing home? 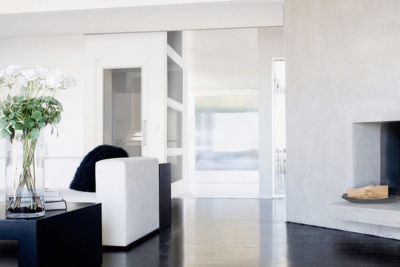 Who pays for the maintenance of my lift? The tenant or the landlord? 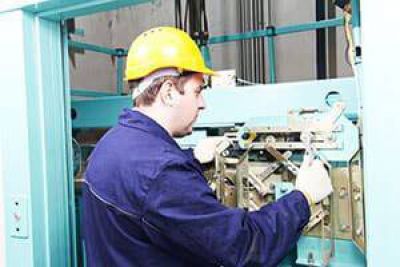 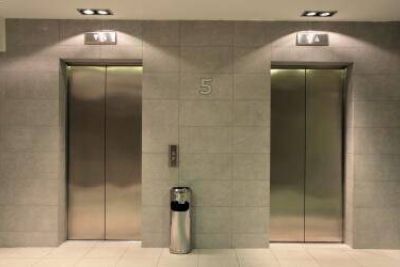 How much noise does a home lift actually make?

Can I also use a home lift with a wheelchair?

Is it mandatory to have a home lift inspected periodically?